Skip to content
February 19, 2021
On July 12, Premier Wen Jiabao of the State Council stated at the executive meeting of the State Council that it will persist in real estate regulation and control and will not loosen up and firmly implement the implementation of various policies and measures. Excessive housing prices should be strengthened in the area of â€‹â€‹regulation and control. It is worth noting that the meeting revealed that the government will take necessary measures to limit purchases in the second and third tier cities where house prices have risen too quickly.

According to statistics released by the National Bureau of Statistics, the total investment in real estate development in the country from January to June this year totaled RMB 2.625 trillion (US$ 407.22 billion), a decrease of 2.6 percentage points from January-February, a record low this year. Expert analysis believes that this shows that the initial regulation of the property market has achieved initial results, but the Central Governmentâ€™s attitude at this time continues to regulate and control, and will exert greater pressure on real estate companies with tight capital chains. In the future, real estate industries that will result in split performance will appear â€œstronger strongerâ€. Great shuffle.

-Nanfang Daily reporter Niu Siyuan Central position to continue to regulate the second and third tier cities in the property market to be restricted from July 4th to 11th, Premier Wen Jiabao of the State Council has held four economic symposiums to listen to some provincial government officials, business leaders and the economy Expert opinions and suggestions. Wen Jiabao emphasized at the symposium that it is necessary to continue to set the general price level of stability as the primary task of macroeconomic regulation and control and maintain the basic orientation of macroeconomic regulation and control unchanged.

Then on July 12th, when Wen Jiabao chaired the executive meeting of the State Council, he once again analyzed the current real estate market situation, studied and deployed and continued to strengthen the control work.

The meeting clearly demanded the strict implementation of the local government's real estate market regulation and housing guarantee responsibilities. It called on all localities to â€œstrictly grasp and implement the price control targetsâ€ and further implement the various regulatory policies determined by the State Council. In areas where housing prices are too high, the meeting stressed that "we must increase the intensity of regulation and control, focus on improving the relationship between supply and demand, and promote the reasonable return of housing prices."

It is worth noting that the meeting made it clear that cities that have already implemented housing purchase restrictions should continue to strictly implement relevant policies, and second- and third-tier cities that have experienced excessively rapid price increases must also take necessary measures to limit purchases.

Zhang Dawei, chief research officer of Centaline Real Estate Market in Beijing, said that this to a certain extent shows that the intensity of real estate regulation during the year will not be relaxed, and it will probably affect the price psychology of some developers who are waiting for policies to ease.

The "China's real estate business sales ranking for the first half of 2011" released a few days ago shows that due to the early layout of second and third-tier cities, in the first half of this year, Evergrande Real Estate and Vanke began to reap the fruits of success and continue to be the top sellers in sales area and sales respectively. Location, and while maintaining relatively high growth, it further widened the gap with other housing companies.

In fact, according to the data provided by the authoritative group, the sales performance of large-scale real estate enterprises in the first half of the year did not show a significant decline, even a year-on-year increase. The top ten real estate development companies have achieved sales of 333.3 billion yuan, an increase of more than 80% year-on-year. Correspondingly, small and medium-sized housing enterprises have been devastated. In the recently announced semi-annual report of listed companies, the performance of five or six housing companies, such as Hyde (000567) and Chongqing Industrial (000736), fell by more than 60%, while Jinbin Development companies (000897) and Guoxing Real Estate (000838) and other companies expect losses.

CICC's report stated that the results of its investigation showed that the overall occupier and de-consumer development of the developer has dropped significantly compared with last year. The return of funds from small and medium-sized developers will face a severe test.

According to Wind data, the net operating cash flow of 84 listed housing enterprises was -70.59 billion yuan, a year-on-year decrease of 115 billion yuan. With the continuous deepening of the property market regulation and control policies and strict control over real estate credit, the financing channels of real estate companies have become narrower and the funding chain has continued to tighten.

The property market stalemate began to break or lead property developers to reshuffle. "We recently conducted research on Beijing, Shanghai, Shenzhen, Guangzhou, Tianjin and Hangzhou, and other areas showed that in recent weeks, developers have gradually increased the pace of push, but also expanded The scope of real estate promotions.â€ Zhang Dawei, director of Beijing Zhongyuan Real Estate Market, said that in absolute terms, the transaction volume in most of the countryâ€™s cities in June remained low, and the property market remained a national downturn.

On July 13, the data released by the National Bureau of Statistics showed that with the continuous deepening of the regulation of the property market, the increase in investment in real estate development continued to fall this year, and the average price of commercial housing in the country fell by 8% month-on-month. The stalled stalemate in the property market has also begun to break.

According to the statistics of the National Bureau of Statistics, in the first six months of this year, the national investment in real estate development was 1,330.4 billion yuan, an increase of 32.9 percent year-on-year, and the increase rate was 2.6 percentage points lower than that in January-February, a record low this year.

According to analysis by industry experts, in June, the national real estate development climate index was 101.75, which was 1.45 percentage points lower than that in May and 3.31 percentage points lower than the same period of last year. After a slight upward adjustment for four consecutive months, the national housing prosperity index re-entered the downward track, and the decline rate was more than the growth rate in the previous four months, with a large drop, and it will continue to be in the down channel in the future.

With the help of policy control, "big fish eat small fish" may become even more intense. For Vanke, Evergrande, Wanda and other industry leaders, this situation is they are happy to see.

Wang Shi, Chairman of the Vanke Enterprise Board of Directors, said recently that the regulation of the real estate market has already â€œhas achieved initial resultsâ€. He pointed out that there has been stagflation in the market, real estate transactions in the first-tier cities have shrunk, and land auctions have often been sold at bottom prices, or have been taken out. "On the one hand, the real estate market is weak. On the other hand, the consumer price index (CPI) is very high, and there is uncertainty in the market."

Wang Shi said that he expects the market share of large real estate companies will increase after macro-control, and the real estate industry is developing in a positive and healthy direction. â€œA few days ago, real estate companies, regardless of their size and size, had money to make. There was a problem. By this year, 100% of companies had felt pressure due to tight funding, restrictions on purchases, restrictions on sales, and restricted financing. From the perspective of European and American experience The market share of the top 10 developers is healthy at 17%-20%." 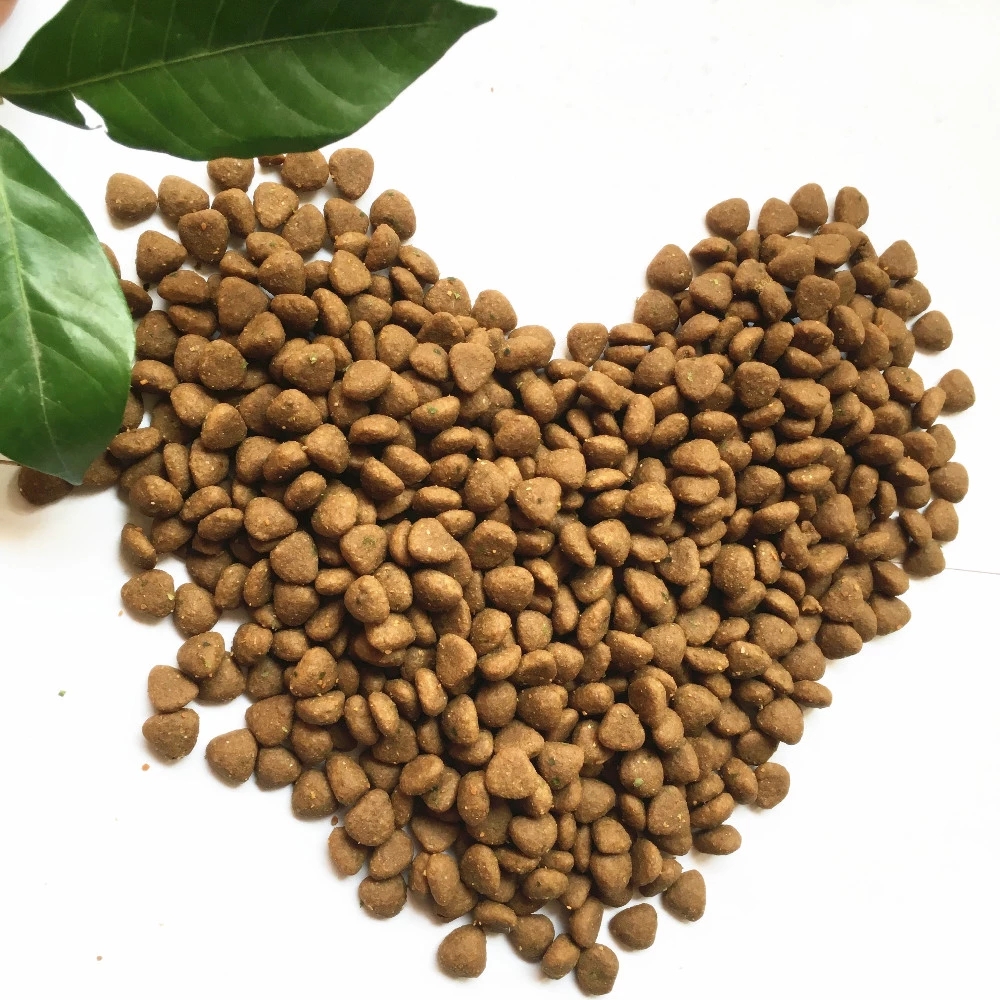